As the manufacturing world becomes more integrated with automated technology, it is important to understand how this technology can help you. Industrial automation can make the lives of those working on the production floor easier and help increase a company’s productivity. One type of those helping workers is known as a photoelectric sensor, or photo sensor.

What is a Photo Sensor?

A photo sensor is a device that detects a difference in the light level received from the light source. Consisting primarily of an emitter and a receiver, a photoelectric sensor emits light that when interrupted or reflected by the sensing object, it changes the amount of light that arrives at the receiver.

Photoelectric sensors come in a variety of forms and can be used in many industries to accomplish a diverse list of tasks. ACD provides many varieties of these sensors, including diffuse-reflective, thru-beam, retro-reflective, and distance-settable sensors.

There are three major types of photo sensors: thru-beam, retro-reflective, and diffused. Each sensor is described below and has it’s own strengths and a variety of uses.

In thru-beam photoelectric sensing, also known as opposed mode, there are two separate devices that are used to make or break a beam. One sensor houses the light emitter while the other houses the receiver. A thru-beam sensor uses object detection by the light beam between the two sensors being interrupted by an object passing through.

Advantages of using a thru-beam sensor are that it is the most accurate type of sensor and has the longest sensing range of the three main types. Thru-beam photoelectric sensors are also the best choice when using them in a dirty environment. If this object detection method is the best fit for your application, it is important to keep in mind that there will be at least two separate parts which need to be installed in order for this device to work properly.

In retroreflective photoelectric sensing, both the emitter (or light source) and receiver are in the same housing. This type of sensor works alongside a reflector where when the light is emitted from the sensor and is aimed at the reflector, it is then sent back to the light receiving element. Retroreflective sensors detect the presence of an object when the light path is interrupted.

In diffused sensing, also known as optical proximity sensing, the light source and receiver are housed in the same device. Diffused sensors detect objects when the light beam that is emitted towards the target is reflected back to the sensor by the target. With all components in a single housing, this type of sensor is a great option for automation since they are more compact than typical units.

Diffused photo sensors are the easiest to install since everything is included in a single device, making it a cost-effective solution to many applications. The drawbacks to diffused sensors are that they are less accurate than thru-beam and retroreflective sensors when used in position detecting and they are not as effective on translucent/clear objects. These sensors can also be affected the most by color, the angle they are placed at, characteristics like texture and dirty environments making then less than ideal for any application that these conditions are possible. 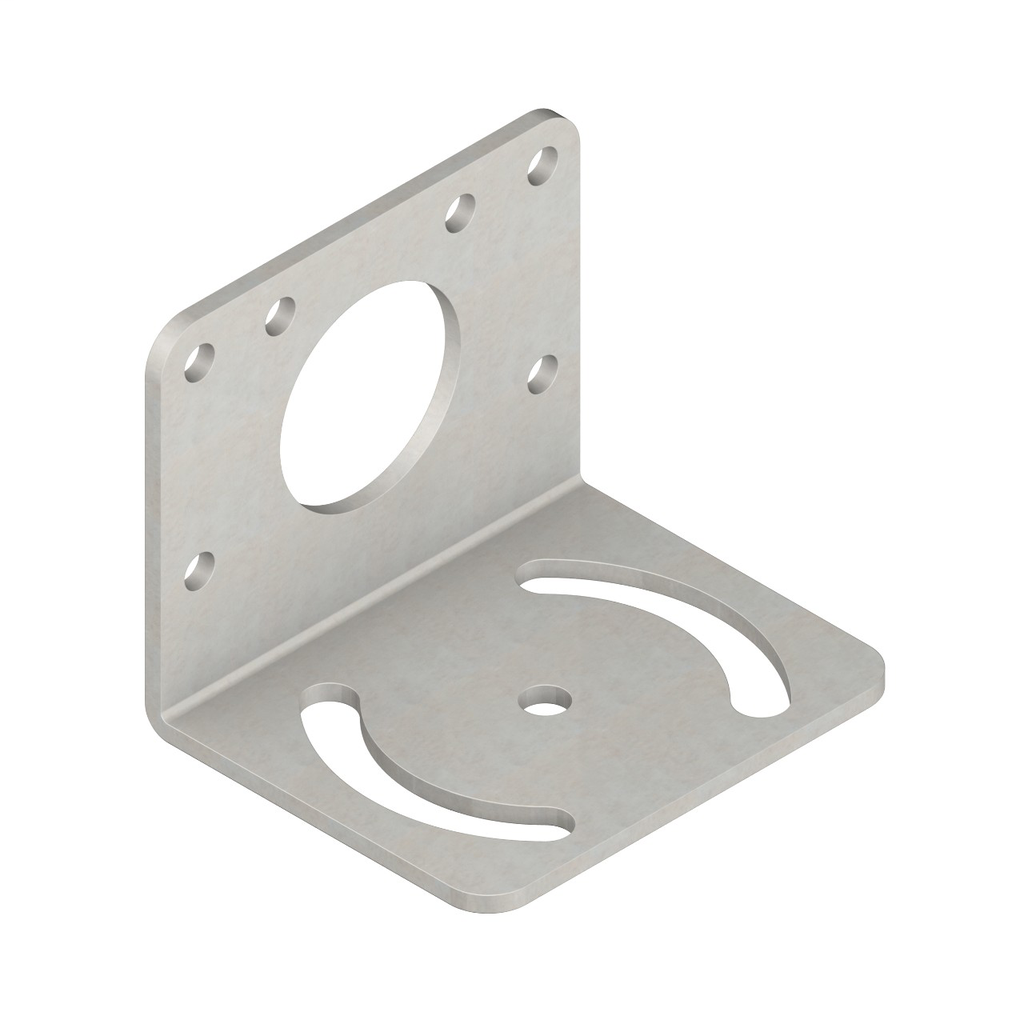 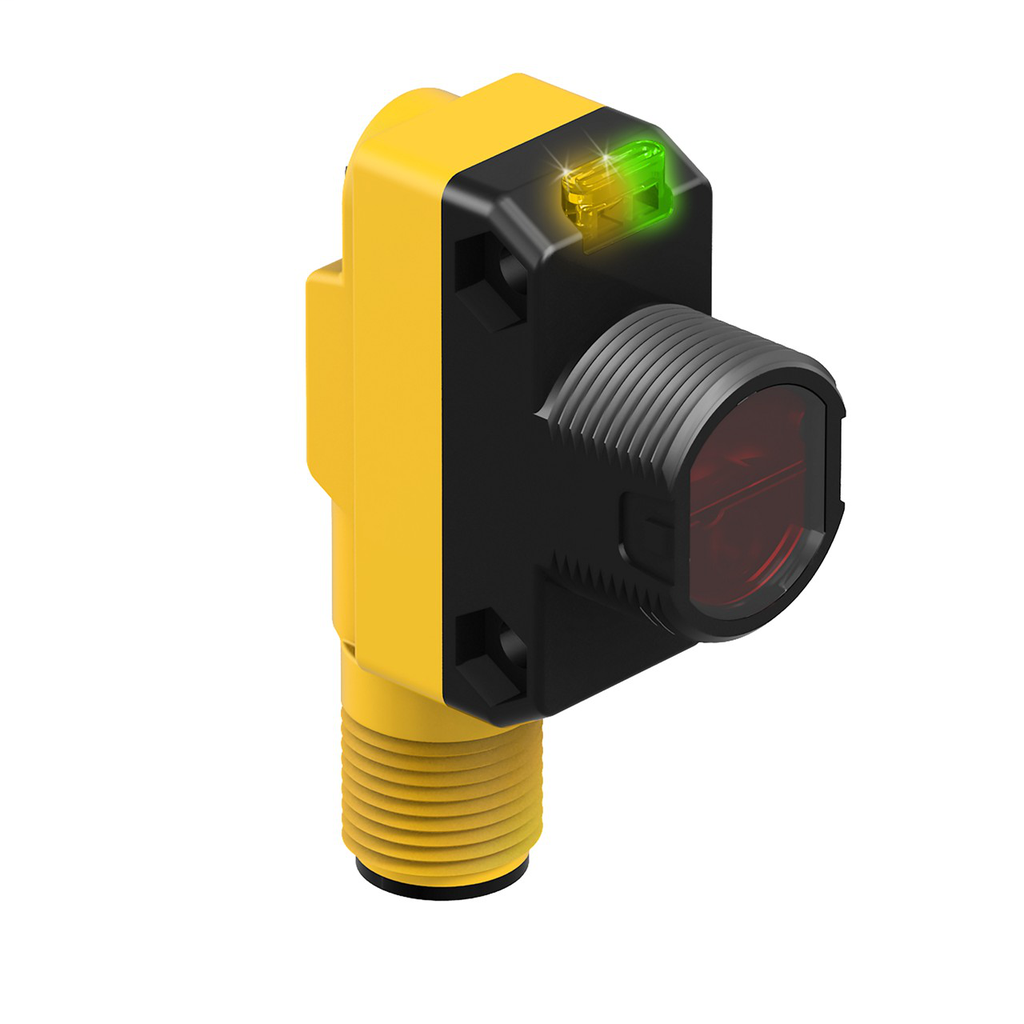 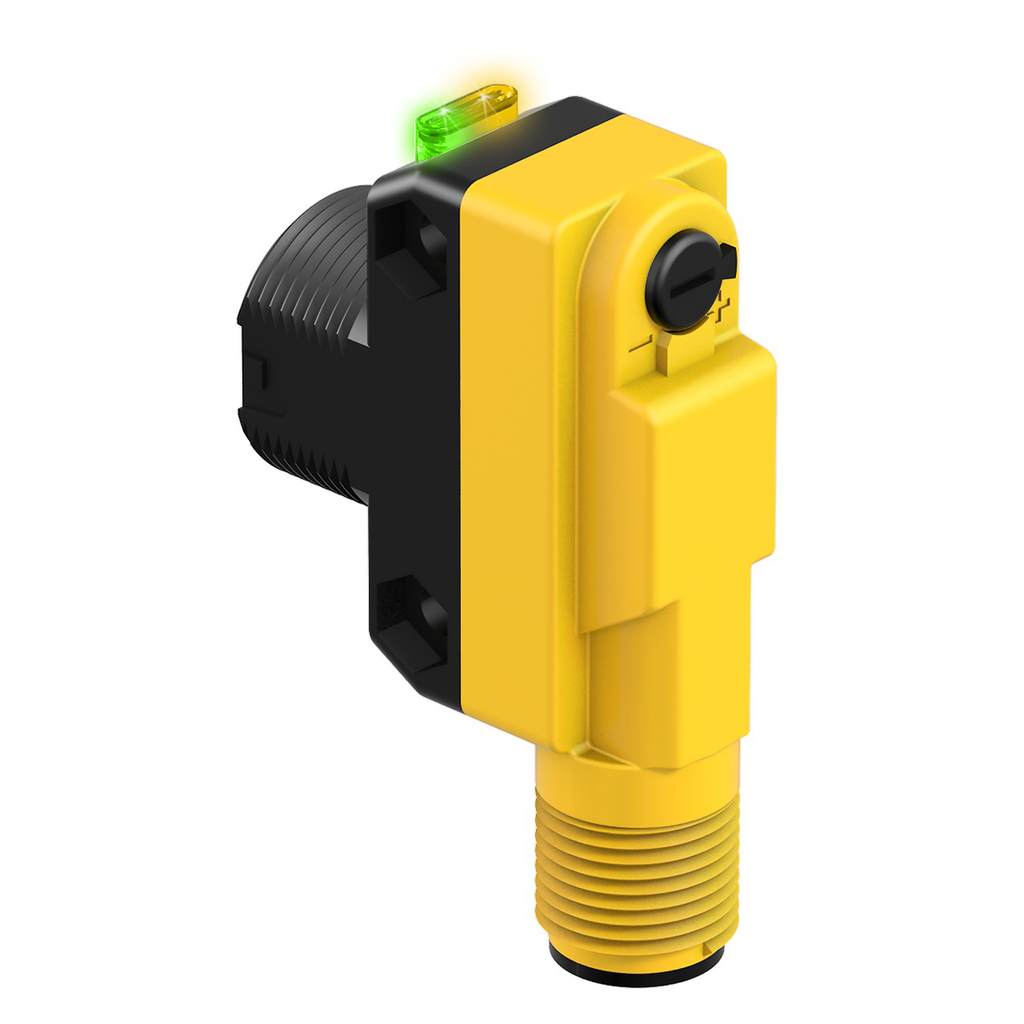 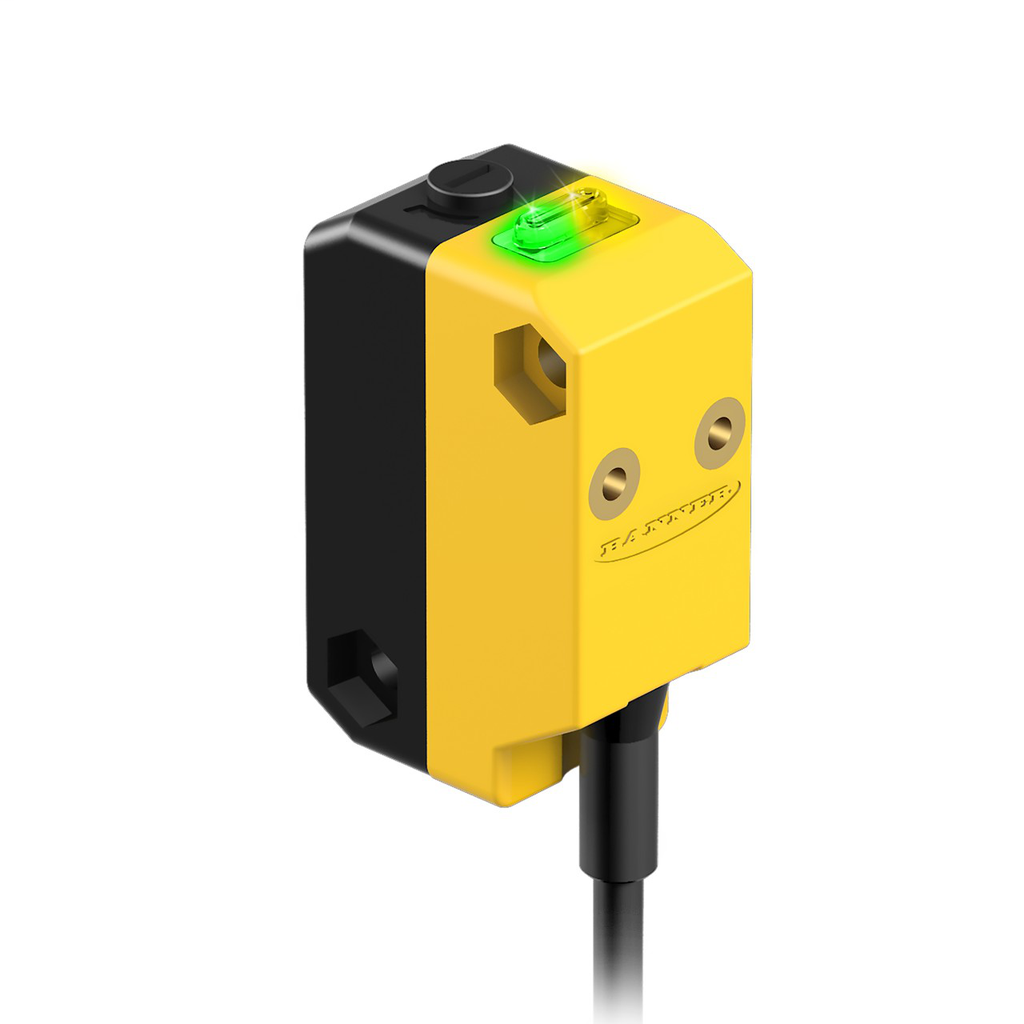 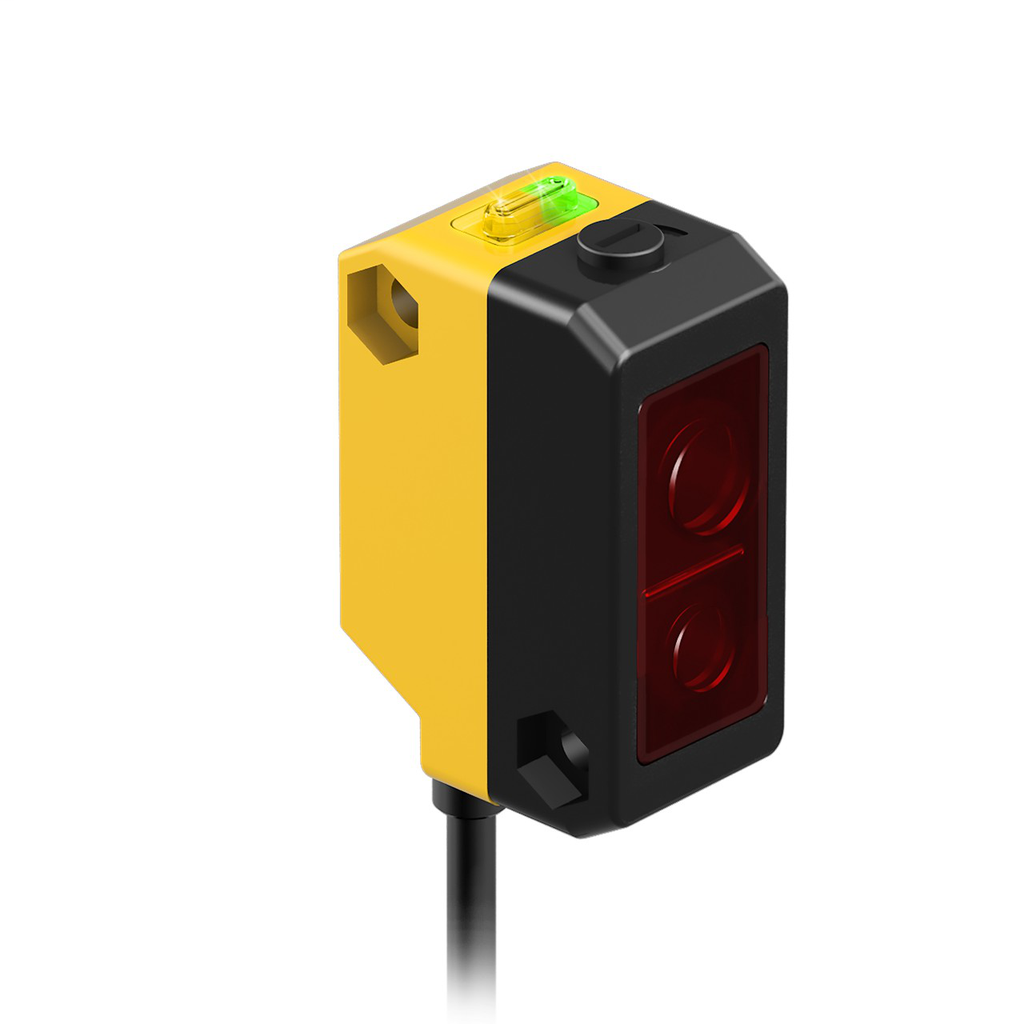 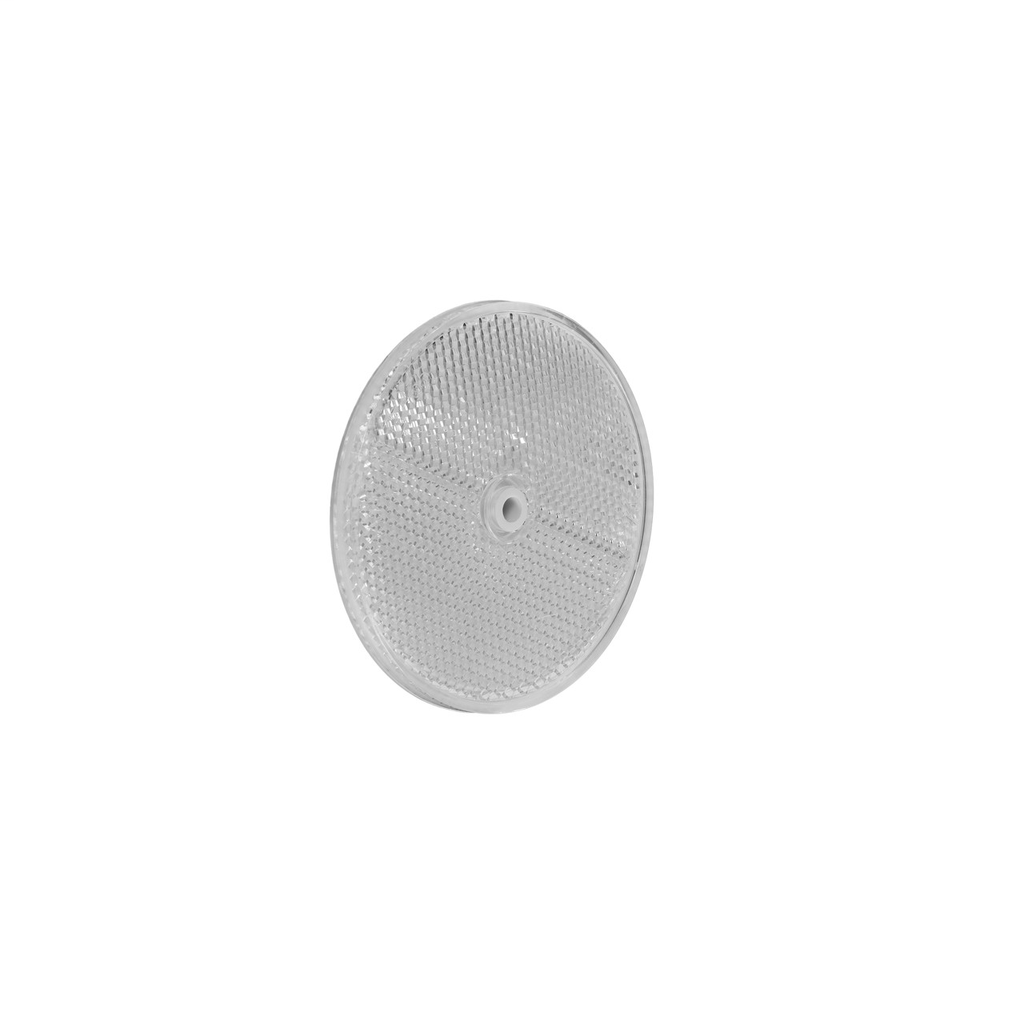 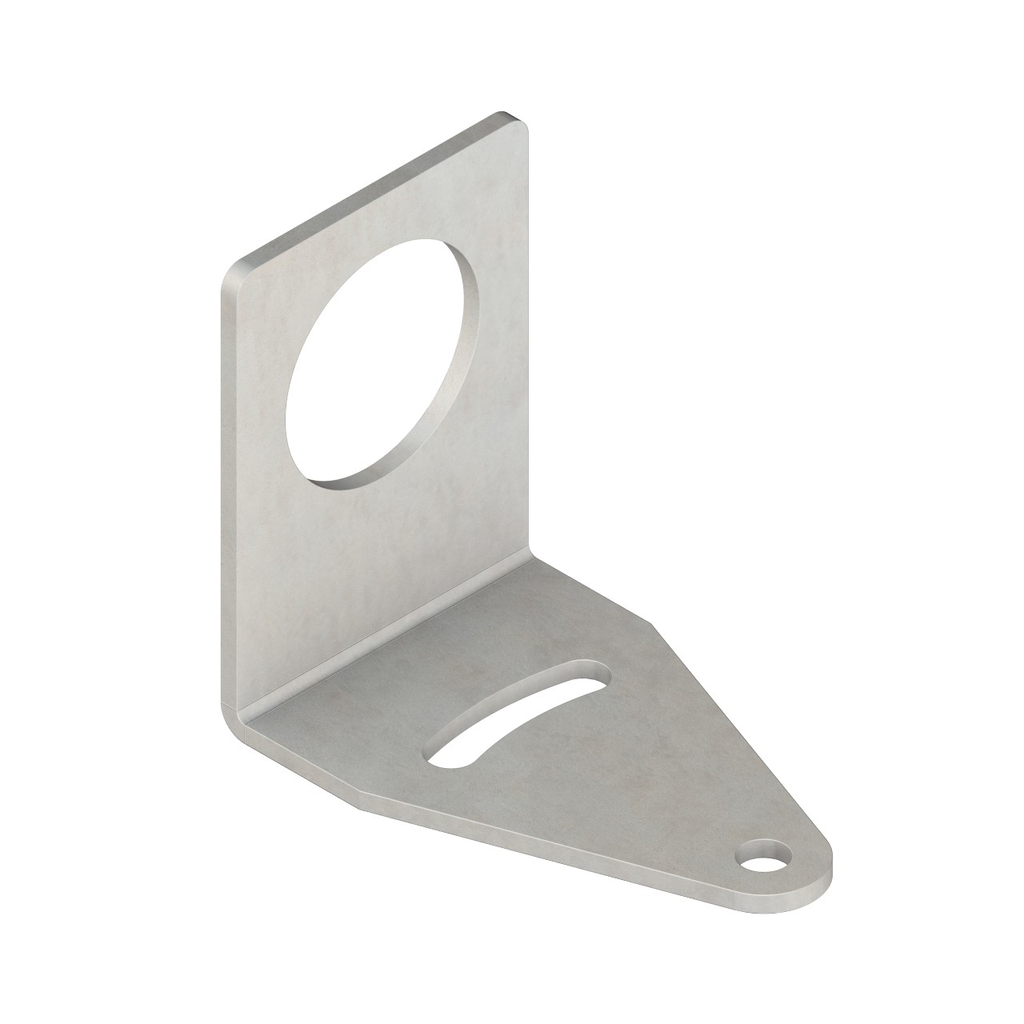 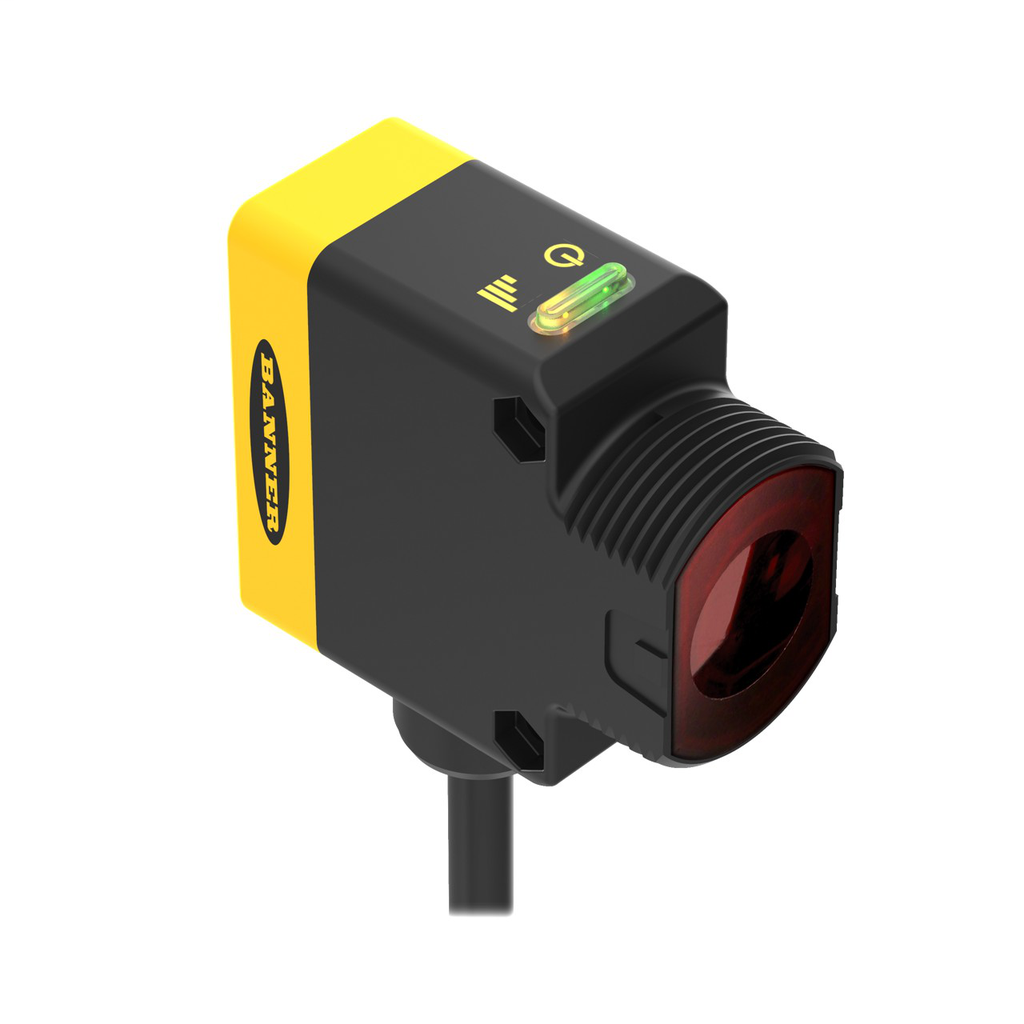 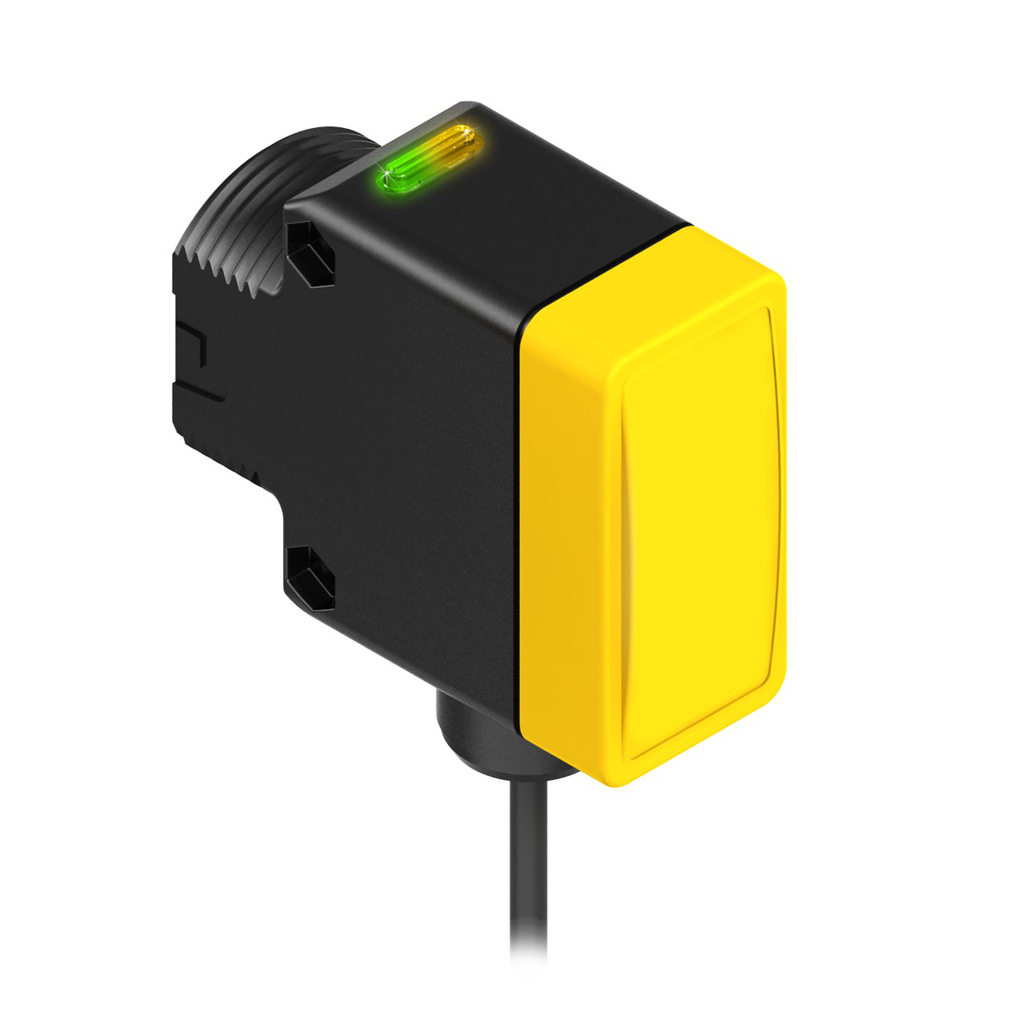 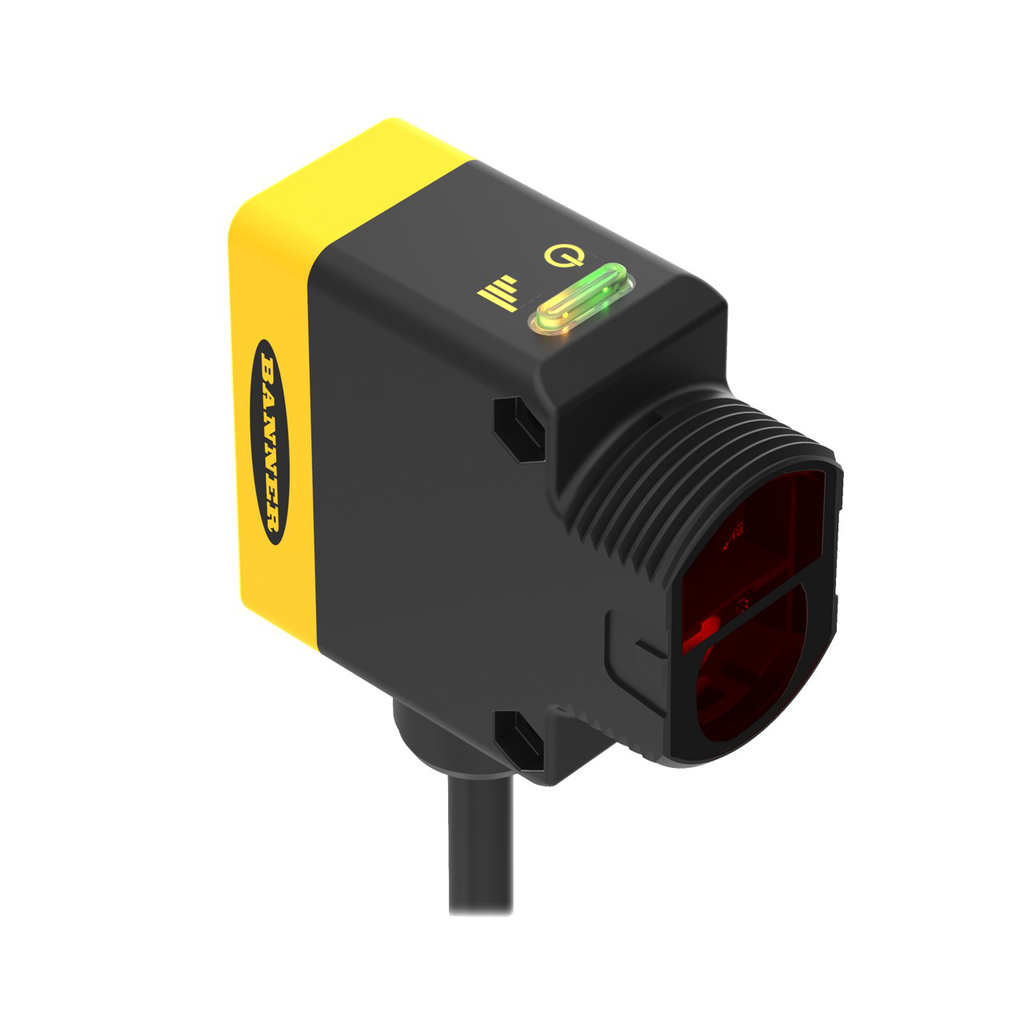 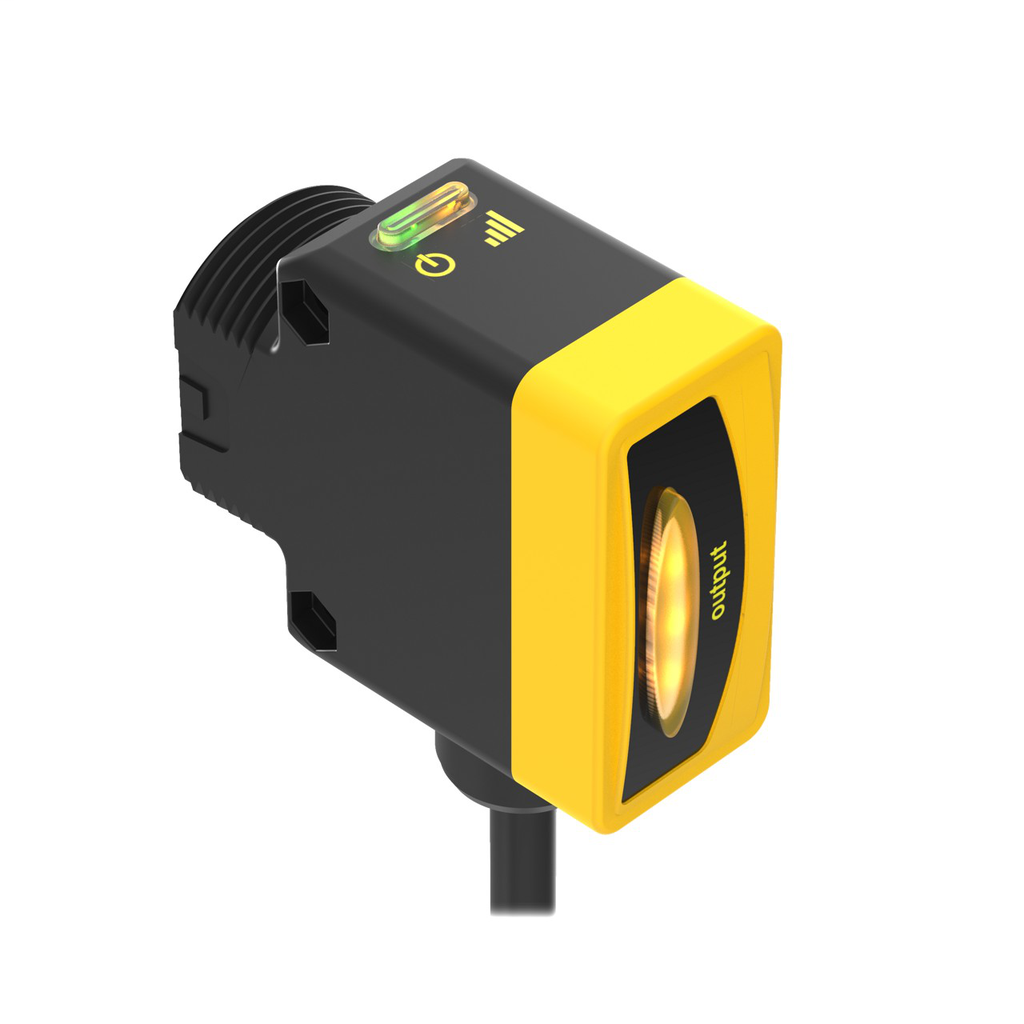 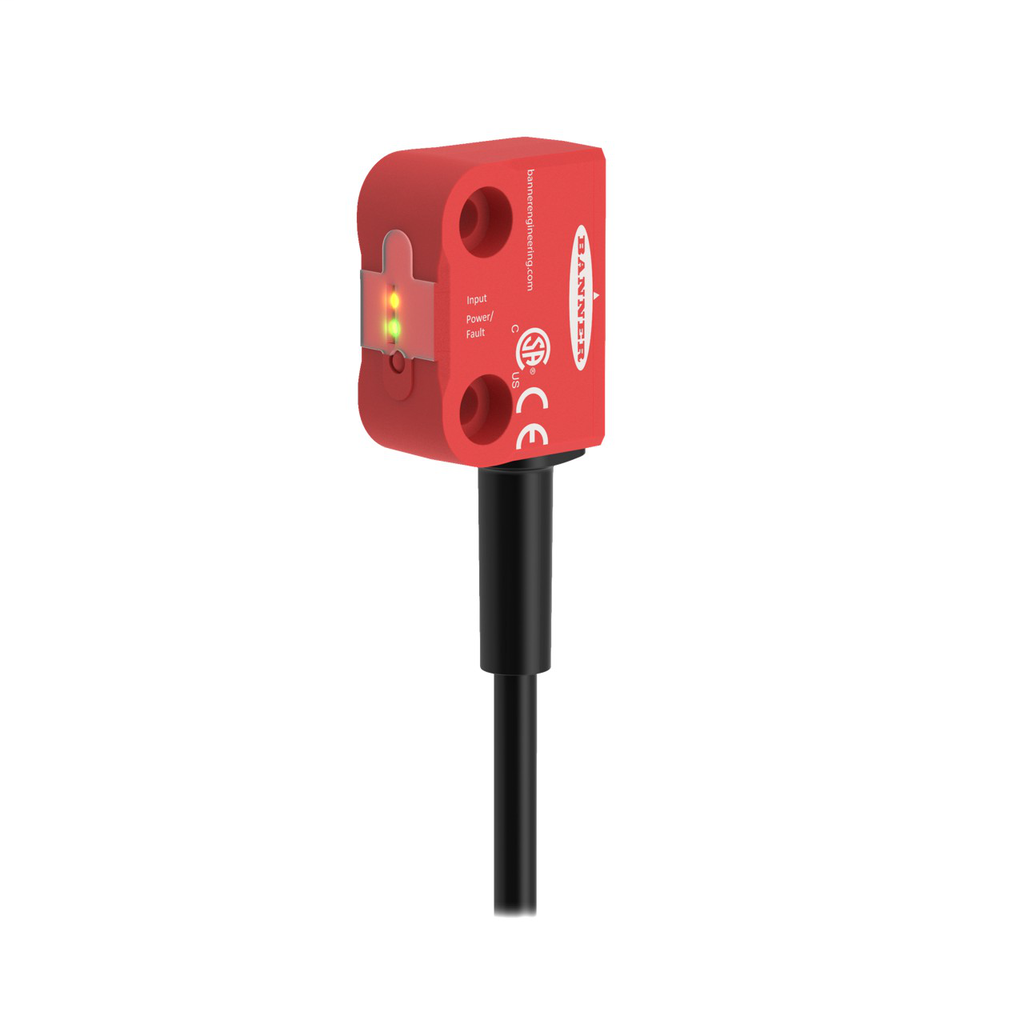 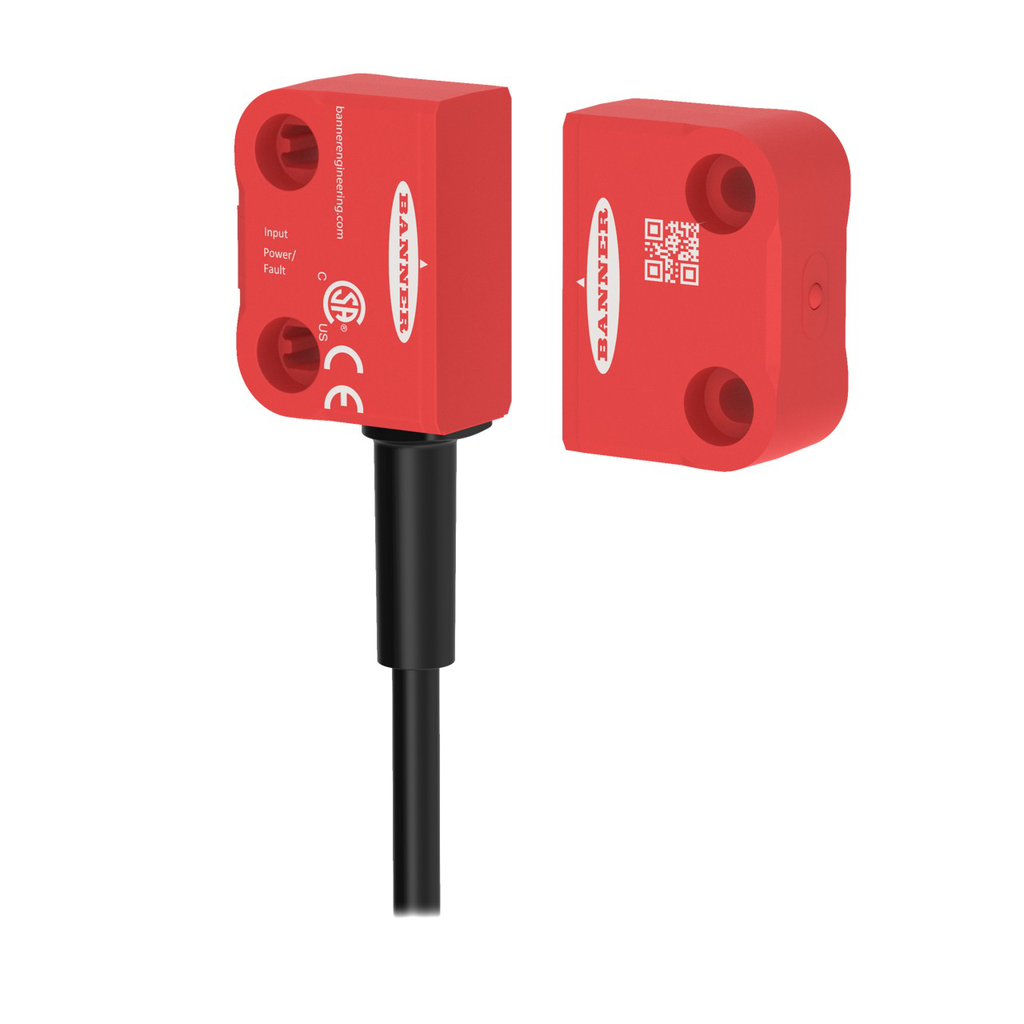 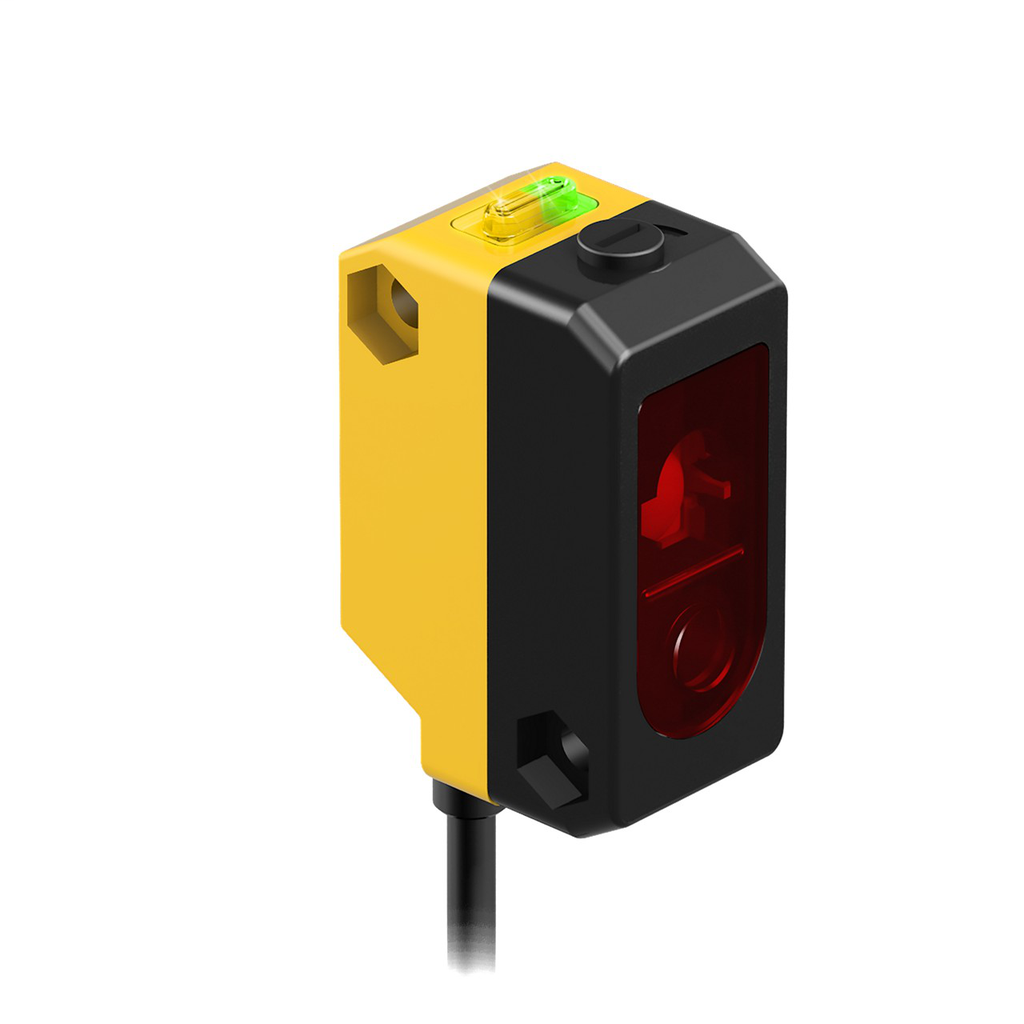 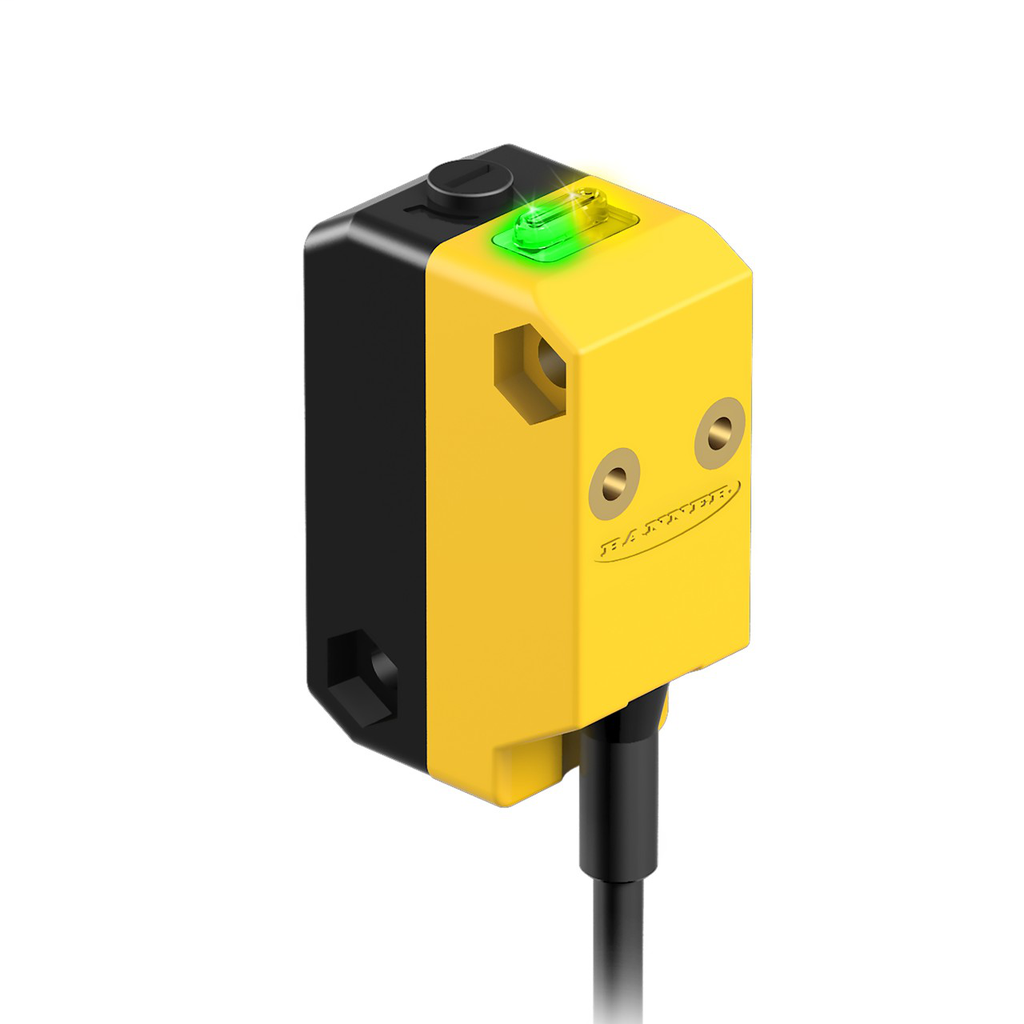 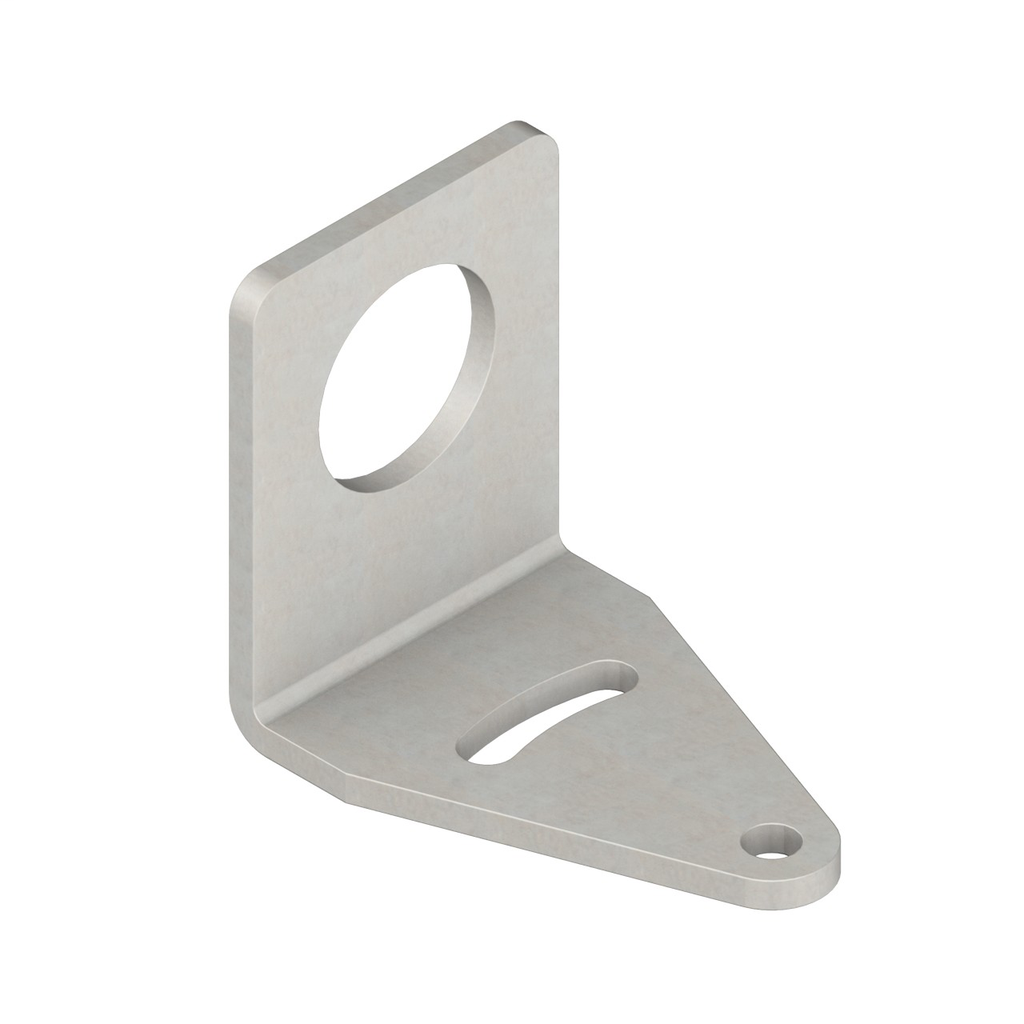 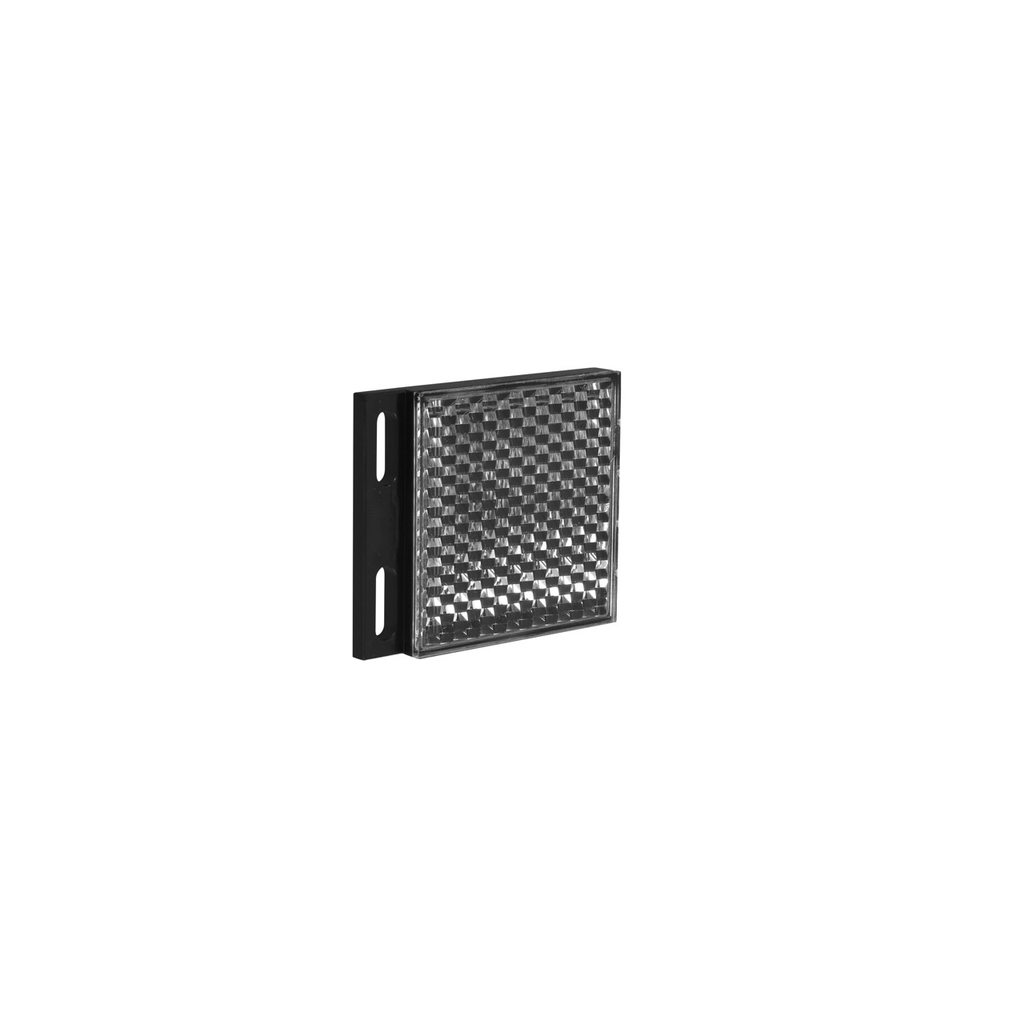 Don't see what you need?

Click here to let us know and we'll help you find what you're looking for.